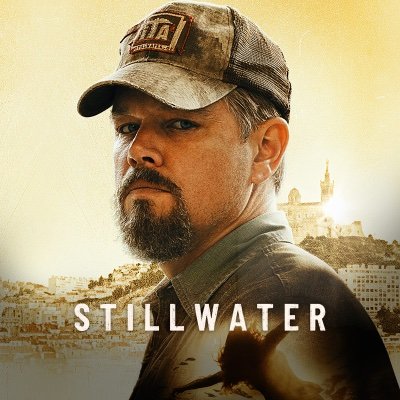 I liked the new Matt Damon film, Stillwater. It was beautifully shot and nicely acted. That said, the writer in me couldn't help but flag some creative choices that felt force, lazy, or outright unbelievable. (I prefer the polite term "creative choices" to the more commonly-used "script holes a mile wide.")

So either bail before the SPOILERS below or get ready to join me for a little post-mortum on Hollywood movie logic. Here goes:

Now let’s back up and talk about Bill and Virginie’s relationship. This part of the script logic discussion is admittedly subjective. But humor me.

At this point, the reader is likely thinking, Hell, Kev, it's just a movie – why be so nitpicky?" Okay, that's fair. And as I said at the top, I truly did enjoy the movie and the experience of watching it in a theater.

But screenwriters Tom McCarthy, Marcus Hinchey, Thomas Bidegain and Noé Debré likely earned north of three million dollars for their effort, and Damon and the movie's other producers earned tens of millions more to make sure the film's story was sound. If I can turn their plot into Swiss cheese, I think they could've gone the extra mile to caulk a couple of those gaping story holes.

A proud, hardworking American construction pro like Bill Baker should expect nothing less. Nor should movie goers. 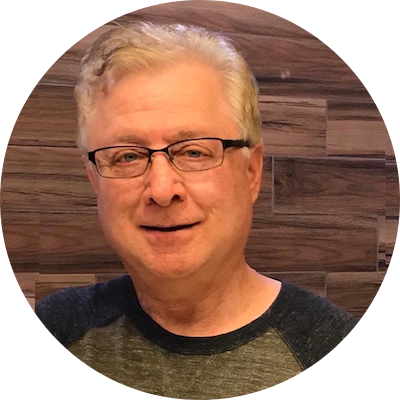 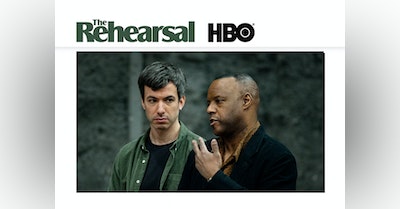 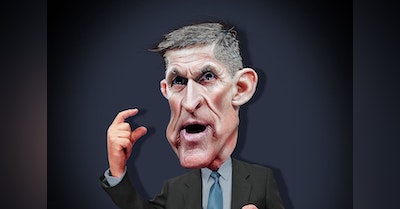